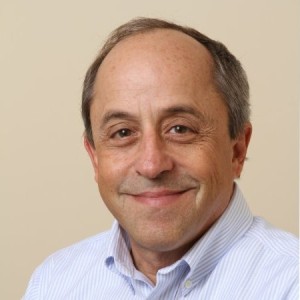 Bob Steingart has been passionate about commercializing innovative technologies for more than 25 years, with a unique combination of technical and business skills. He is a creative yet practical out-of-the-box problem solver, drawing from his experience with diverse technologies and markets, in both startups and large organizations, in US and international markets. Although he started his career as an engineer and still loves technology, he is most interested in building successful technology-based companies, by starting with an in-depth understanding of the customers’ true needs and working backwards to develop solutions.

Before starting Steingart & Associates in 2011, he was president and COO at Sensable Technologies, where he led the turnaround in 2005, started a new dental division which became the largest and fastest growing business, and raised $12M of venture funding in 2010. He established a strategic OEM relationship with 3D Systems (NYSE: DDD) which ultimately bought the company in February 2013. He has been issued two patents in 3D printing and digital dentistry, with two additional patents pending.

At Sitara Networks, as VP Marketing, he helped lead the turnaround by defining and implementing a new business that valued the company at over $700M in 2001. He also held senior marketing, product management and business development roles at Avid Technologies, Lotus Development (now IBM), EMC, Kurzweil Applied Intelligence (now Nuance), Masscomp, and Digital Equipment (now HP). He started using Lean Startup techniques more than 20 years ago, well before the term had become popularized.

Bob holds a Bachelor’s and Master’s degree in Electrical Engineering and Computer Science from MIT, and an MBA from Harvard Business School.